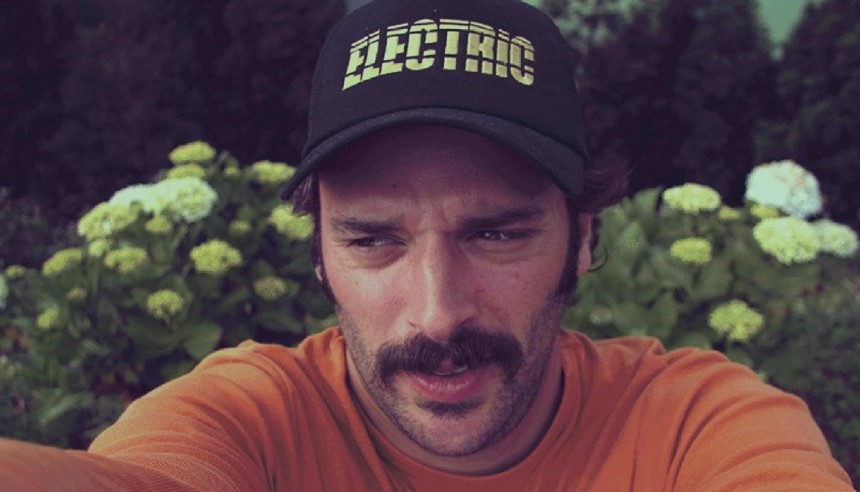 PEDRO MAGANO IS THE DIRECTOR OF THE MONTH AT "FEST"

In retrospective of the previous edition and already preparing the 13th, FEST will highlight in the next 10 months, 10 new directors that we must be attentive to their work.

Pedro Magano is the director highlighted on September. He won the Golden Lynx for Best Documentary Feature at FEST with his documentary "Brothers", shot in Azores and which deals with a secular tradition that is much more than the faith of a handful of men.

FEST highlights the "brilliant" way the director explored the very genuine characters and the beautiful landscape of Azores which are also a character "untouchable", almost as if it were painted by God.

The film also stands out for its visual aesthetic, mixing different techniques, with air plans of landscape and slow motion of the trip, trying to bring the audience to this dimension of the inner journey of the characters.

After this recognition of his work in "Brothers", Pedro Magano is now finishing his second documentary that will be released in November. "An Ocean Away From Home" is a film about the memory of the Portuguese cod fishermen who were buried in distant lands and were forgotten.

The full article on the director can be seen here: https://site.fest.pt/en/leuklog/filmmaker-of-the-month-pedro-magano/