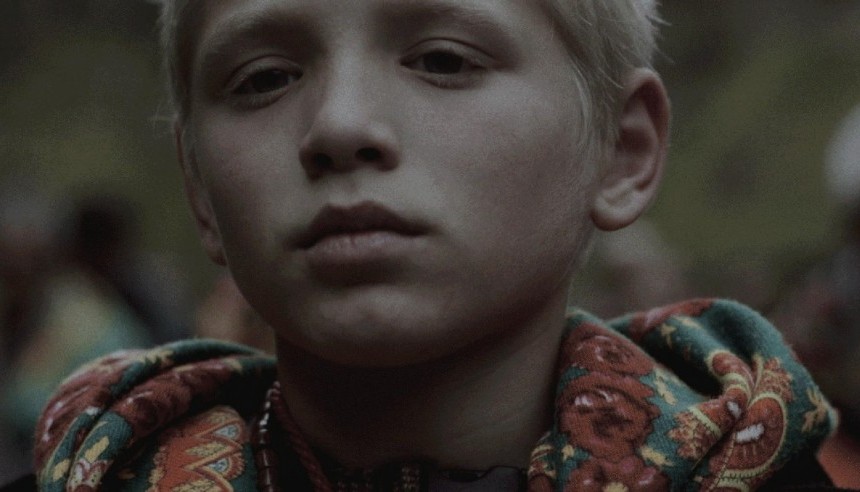 The documentary "Brothers", directed by Pedro Magano, was selected for the international competition of DocsDF - Festival Internacional de Cine Documental de Ciudad de Mexico, at Cinepoème section. The Portuguese film begins his international career with this premiere at this prestigious festival held in October 13th, in Mexico City.

The film portrays the pilgrimages of Sao Miguel island, in Azores, where men and children walk for a week, driven by faith and fellowship. Produced by Pixbee, the documentary was also supported by the Goverment of Azores and the Association of Municipalities of San Miguel Island.

Soon, the film will be exhibited in an emblematic space of Oporto: Cinema Trindade.